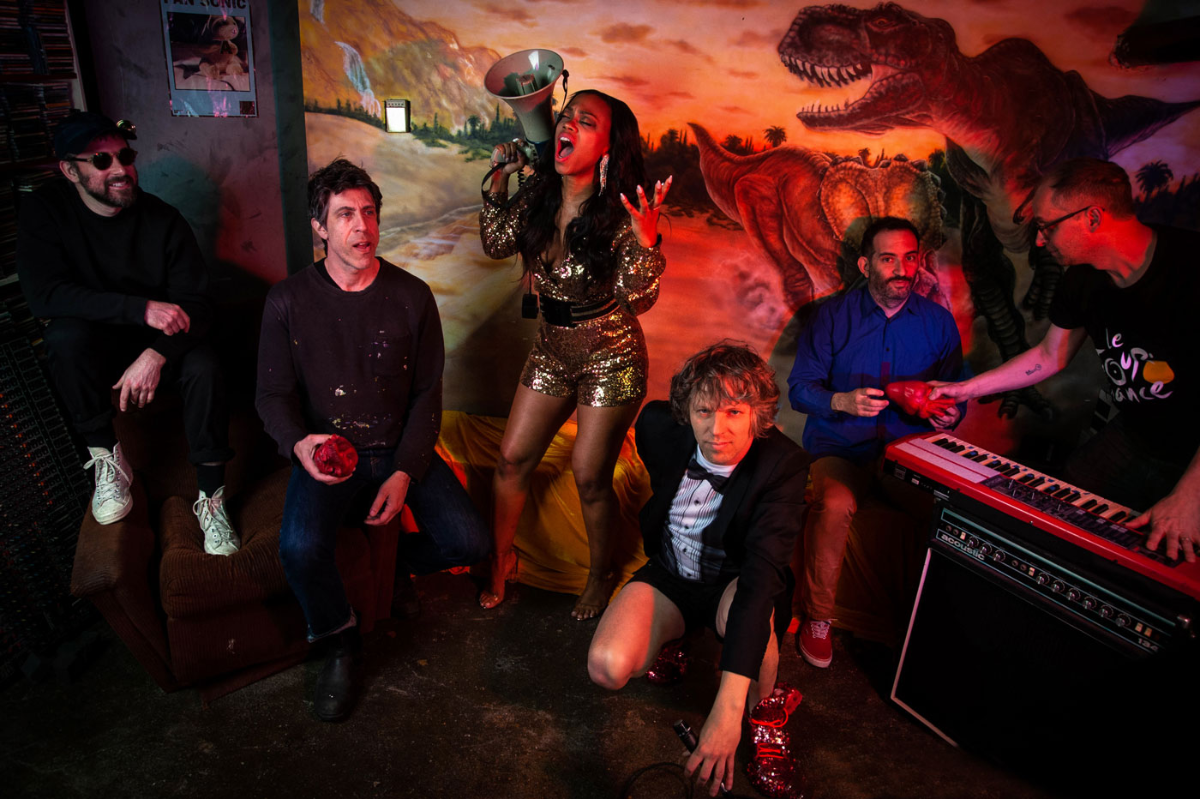 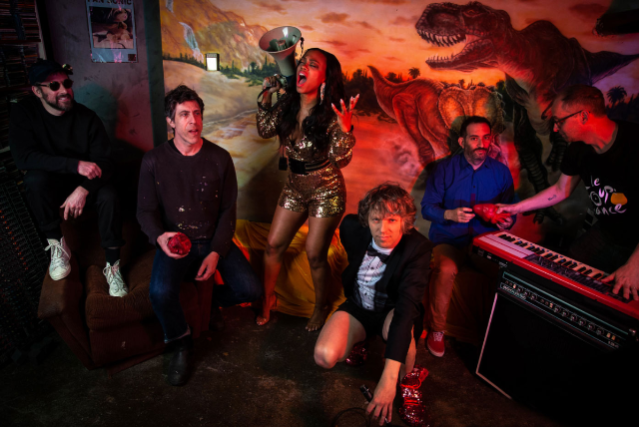 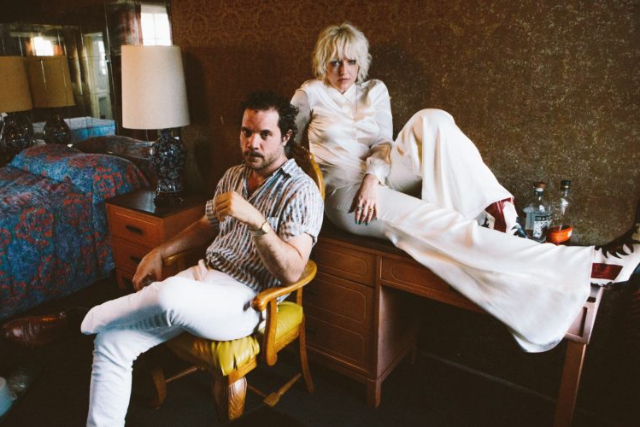 A chance reunion in Los Angeles led Quattrone (of Oh Sees and !!!) and Windish to attempt the outlandish ambition of marrying her love for the genre-defying genius of Blondie's 'Parallel Lines' to Quattrone's love of Bomb Squad's production styles. "Warm Drag gives me the chance to blend genres up into a musical milkshake that remains uniform despite all of its parts. I can scream, dance, cry, rage and seduce, all in a single show" Windish explains.

Lyrically, Warm Drag dive head-first into right now, careening from love to the end times, broken hearts to rotting bodies, devastation, lies and emotional self-defense. They have something to say, but they'd never be so gauche as to over-explain.

They've been winning over notoriously-inert Los Angeles audiences just over a year now. An early show caught the eye of Ian Svenonius. "Their cut-up collage of electronic stomp-music embodied everything people were searching for that summer," he remembers. "There were just two of them but the sound was magnificent. Vashti was a revelation and Paul looked tough and cool and preoccupied in just the right way."

Warm Drag are the soundtrack to the best night of your life. It probably hasn't happened yet, or maybe it happened in Berlin, in 1980. You won't remember much, but you still have this record and a few bruises to jolt your memory. Sangfroid has never been sexier.

We are committed to full website accessibility for all of our fans, including those with disabilities. Our website is currently undergoing development to meet WCAG 2.1 Level AA compliance, which will be completed soon. If you are having difficulty accessing this website, please call or email us at 1-866-777-8932 or accessibility-help@ticketweb.com so that we can provide you with the services you require through alternative means.
Privacy Policy Terms of Use Accessibility